Ten years ago, in 2010, I met a special horse & his partners that changed my life forever.
Ranch Boss Cortez was that horse, & Kathy & Greg Lyons were his partners. I'd never met a Morgan Horse before that & had no idea what was about to happen. Cortez weaved his special web of charm over me & I even got to ride this amazing horse, a stallion, there & then bareback, & in a halter.  From then on I simply had to have a Morgan of my very own.
So started my new life in the hobby of "Morgan Collection".
I went home & started searching for my new best friend. It didn't take long for Kathy to find just what I was looking for. Kathy told me she had heard about a Morgan gelding that was coming up for sale & put me in contact with Chris Brockhurst. So off we went to Cooroy to meet this horse. Well this pony picked me straight away as is the Morgan way, I didn't really get much say. We had a ride which was actually only the 7th ride Aussie had ever had. I fell in love! This guy had the most amazing paces at this early stage in his career, & we got some lovely liberty work happening right there & then, he just stuck with me like glue.
So within a week he came to live with us in Warwick to start our new partnership. Who could've known just how special our relationship would become. Aussie (Oz Hicountry Mitch) has taught me so much & come so much farther along our Horsemanship journey than I could ever have imagined. Together we have developed a very special parnership having fun playing with liberty & bareback & bridleless riding.        Morgan Number One.

The following year at Hayley's first show at Pittsworth she was awarded Champion Morgan Mare, & with this she also won a service donated by Wirraway Sport Morgan Stud to one of their stallions. So before long Cockatoo Park Dream, by Wirraway Trademark (Brikki) had also joined the family.          We now had Three Morgans.
Dreamy was soon followed by full brother Bugsy (Cockatoo Park Playboy).     Four Morgans!
In the meantime we were lucky enough to purchase Wilga Park River Gum, our awesome buckskin Colt by Ragtime Oro Blanco. We are expecting big things from this guy so watch this space.         OK so that brings us to 5 Morgans.

We started thinking that we now needed another mare to join our growing herd & low & behold Fernleigh Creek Scarlet came up for sale. With Scarlet being a cousin to my bestie's, Aus & Hayley it only seemed natural that she should come home with us too.           Hence we now have Six Morgans!!

Oh and by the way Scarlet is about to have her own Brikki baby very soon.          Seven!!!!!
Scarlet has given birth to Cockatoo Park UpNattum. Number Seven has arrived!!

Morgans are like Tim Tams, you can't stop at one! 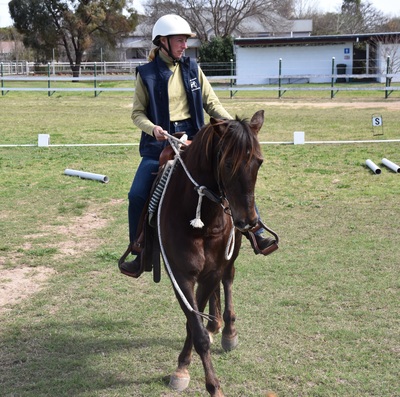 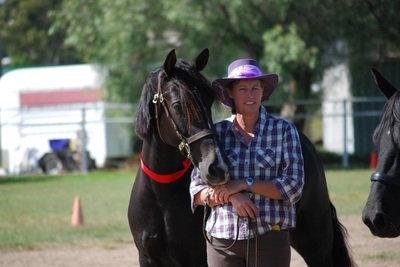 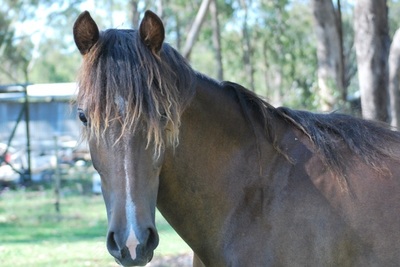 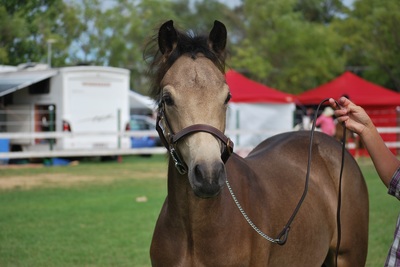 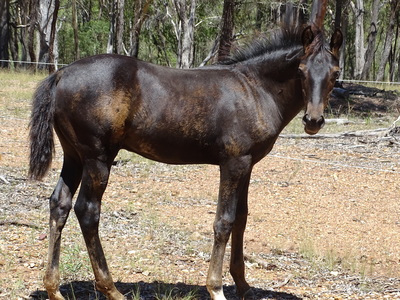 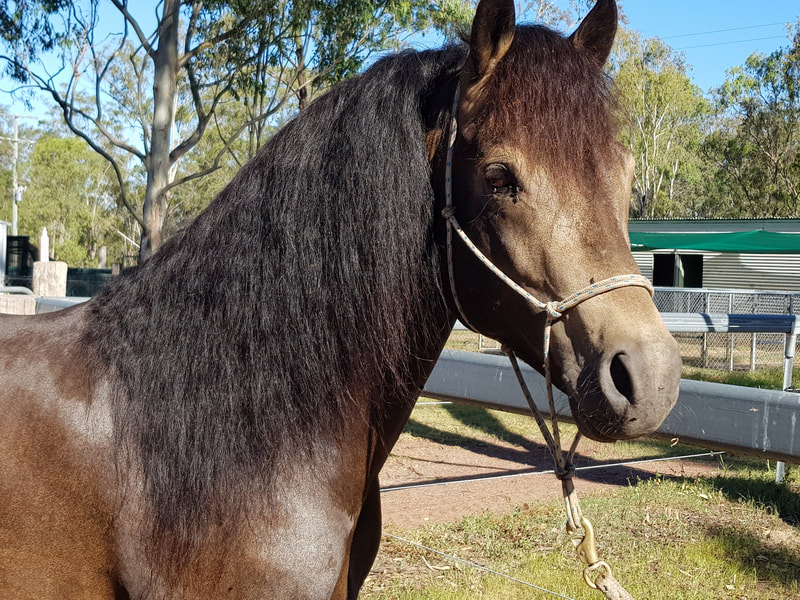 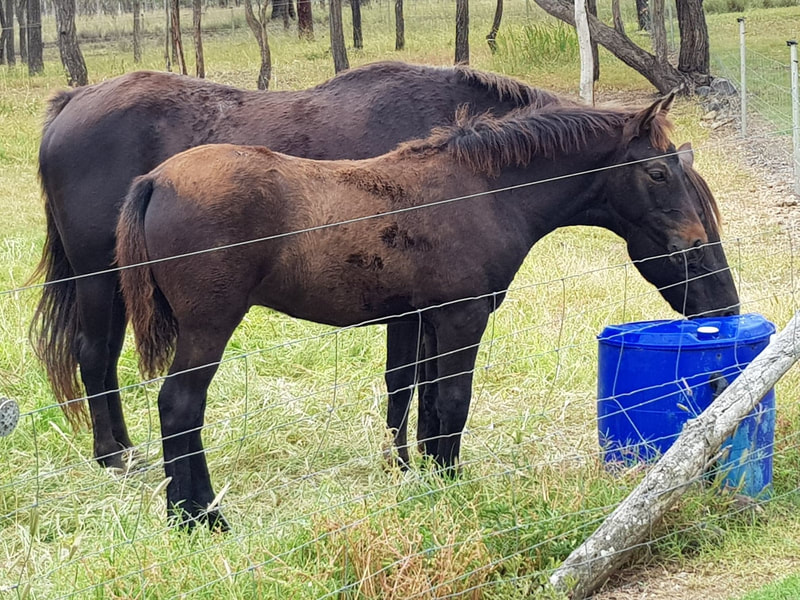 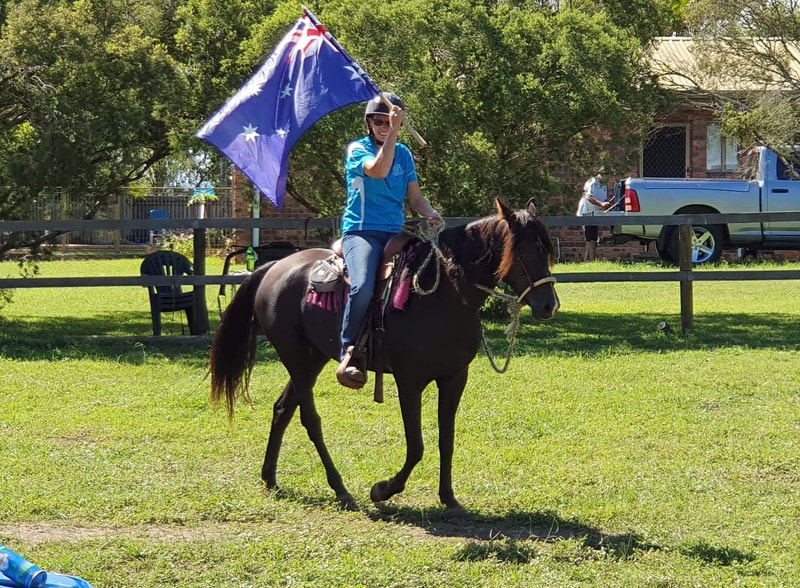 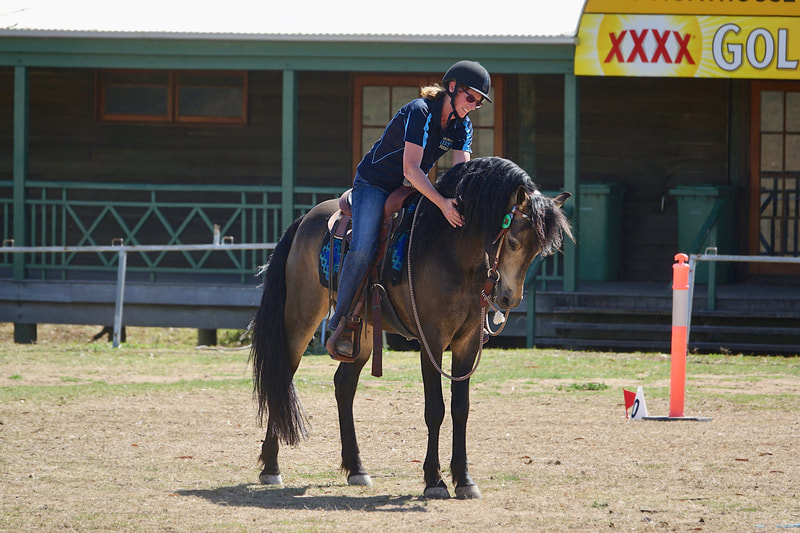 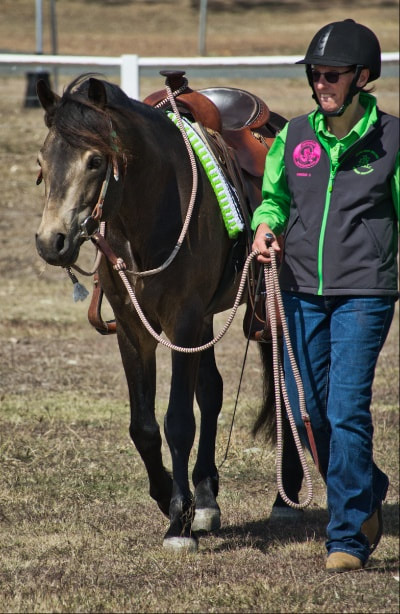 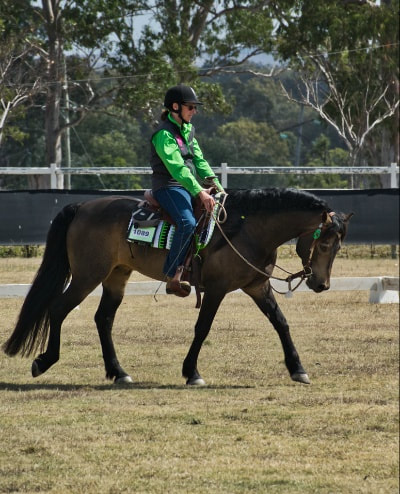