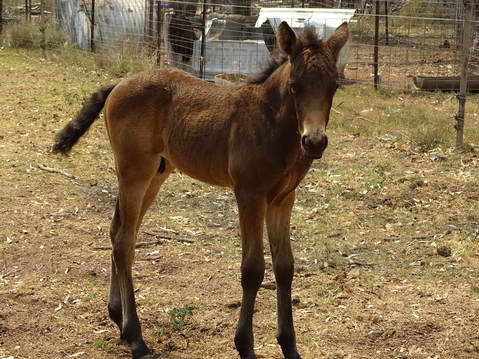 Cockatoo Park SonicSilver
SOLD to Nancy Har, Tuggerah, NSW
DOB:  12 Nov 2018
Sire: Wilga Park Silver Sabre
Dam: Fernleigh Creek Scarlett
Purebred Buckskin colt
Sonic has a very intriguing colour at this stage, he could be bay or he could be buckskin! Sonic has since been tested positive as buckskin. He is expected to mature around 15.2hh. Loves to run, could make a campdrafter one day, or maybe an eventer.
In 2018, Sonic's 1/2 brother (Cockatoo Park UpNattum) became the first Australian bred Morgan to ever be sold & exported to USA. 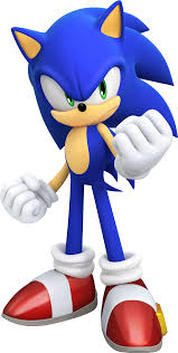 Sonic was named after both his mother & his father. Mum Fernleigh Creek Scarlet is a color, and dad Wilga Park Silver Sabre has the color Silver in his name. So therefore the name had to contain the word Silver. SonicSilver is what we arrived with.

Sonic silver is a tone of silver included in Metallic FX crayons, specialty crayons formulated by Crayola in 2001.

Silver the Hedgehog is a fictional character in the Sonic the Hedgehog series. He is an anthropomorphic hedgehog hailing from at least two hundred years into the future where his role is to protect his time by changing the catastrophes of the past, thus preventing the ruining of his era. 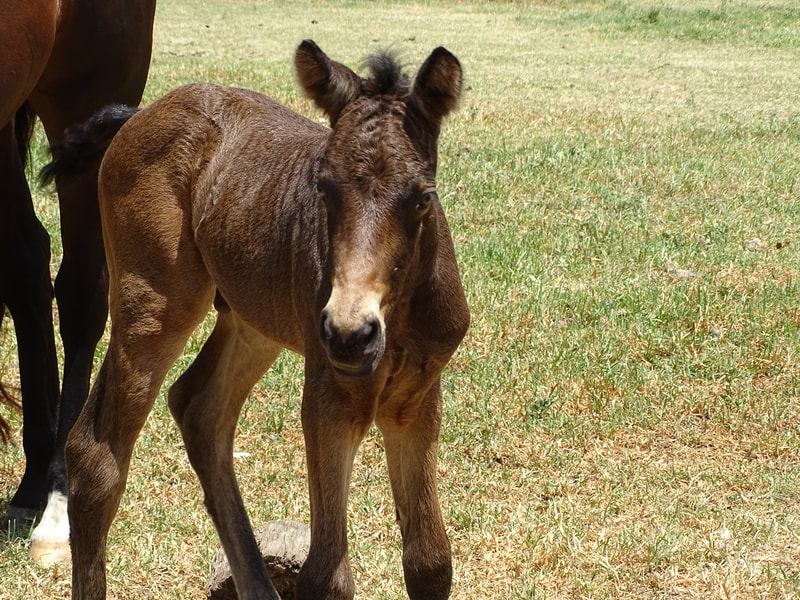 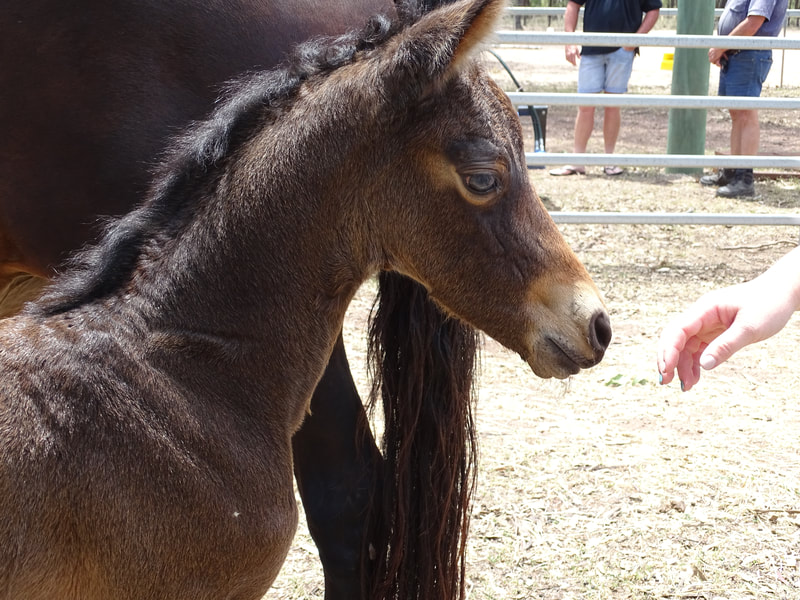 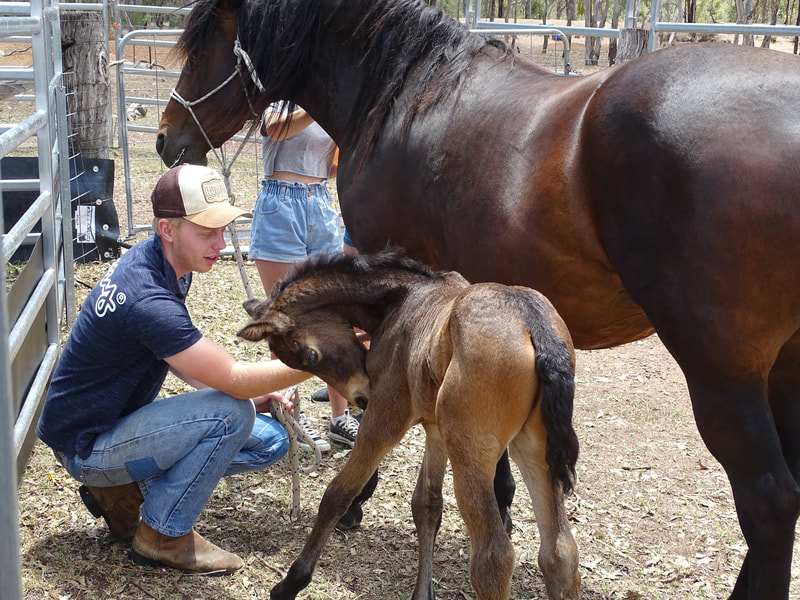 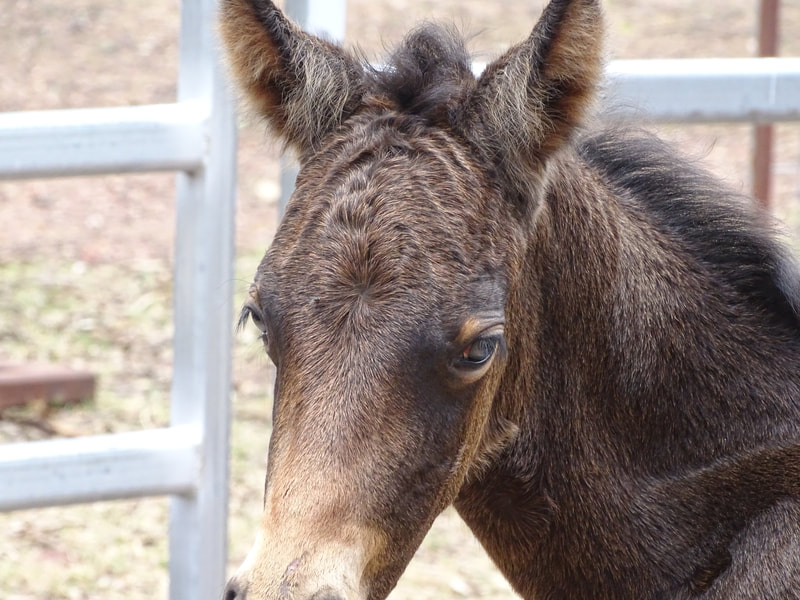 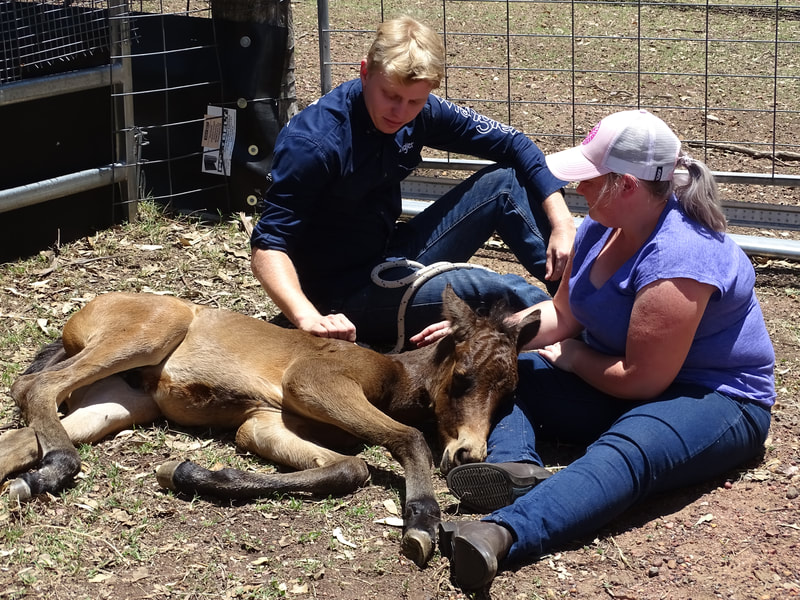 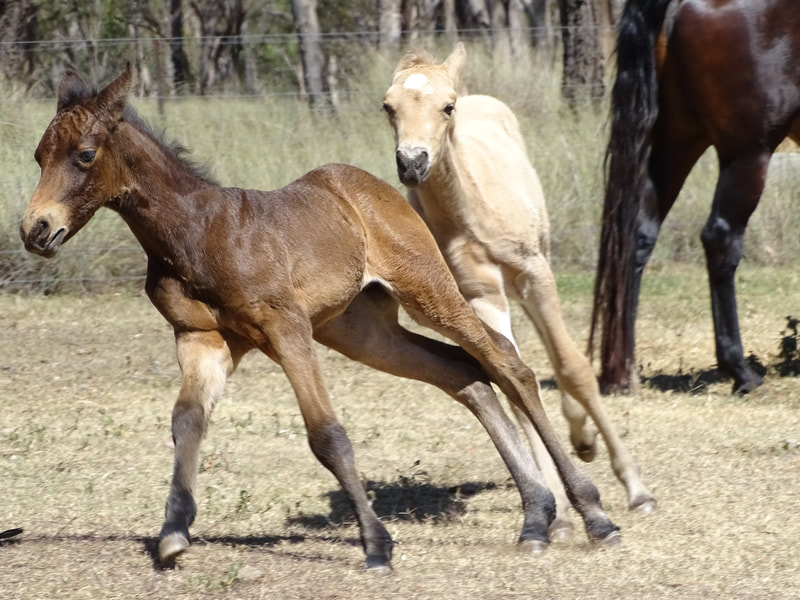 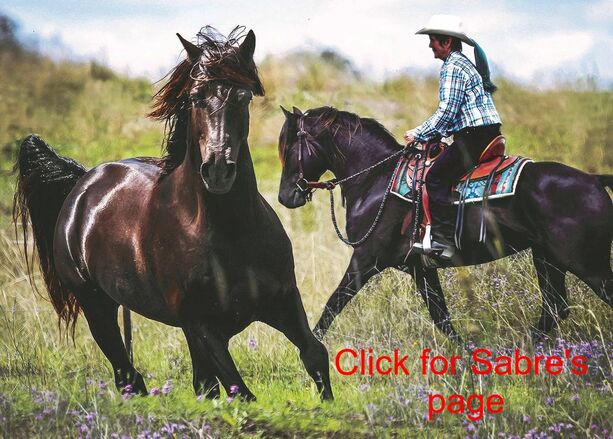 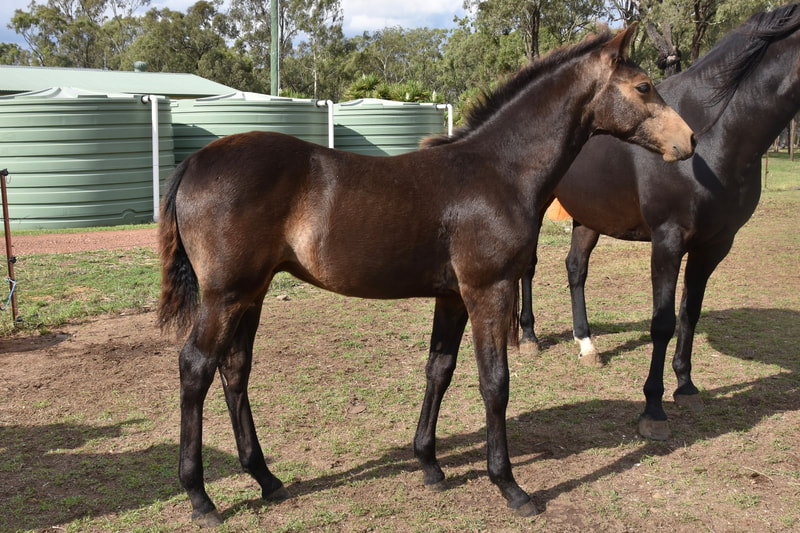 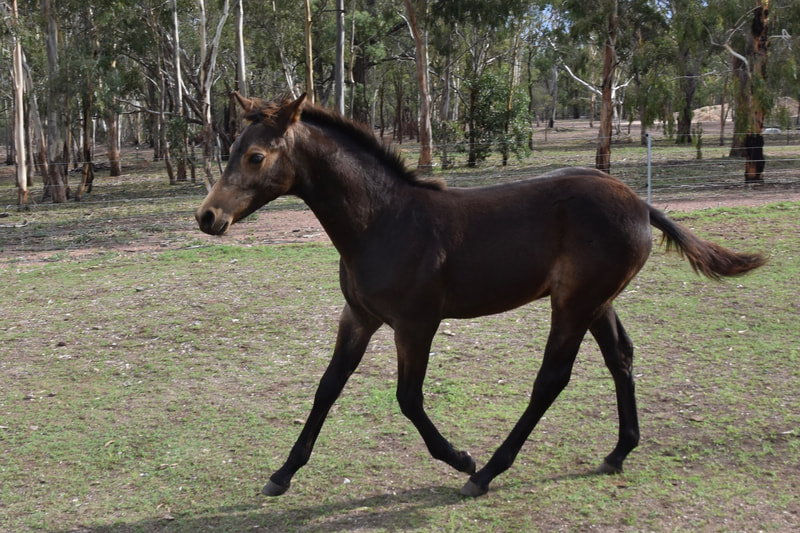 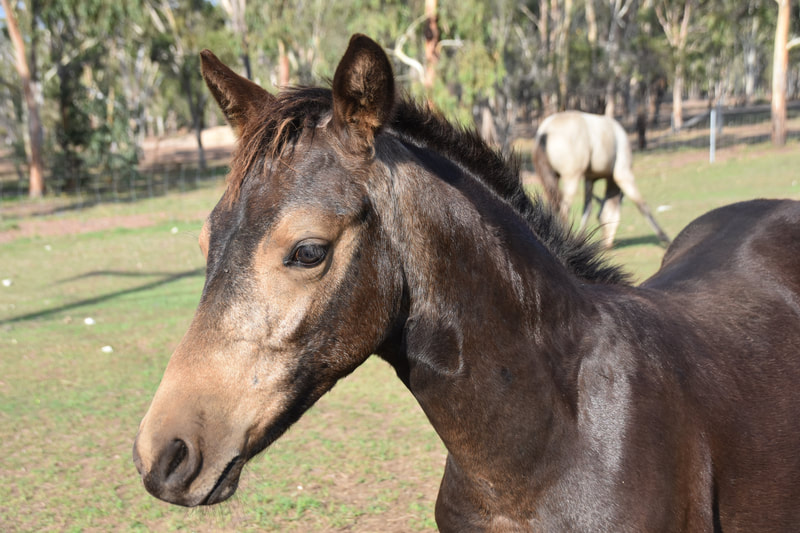